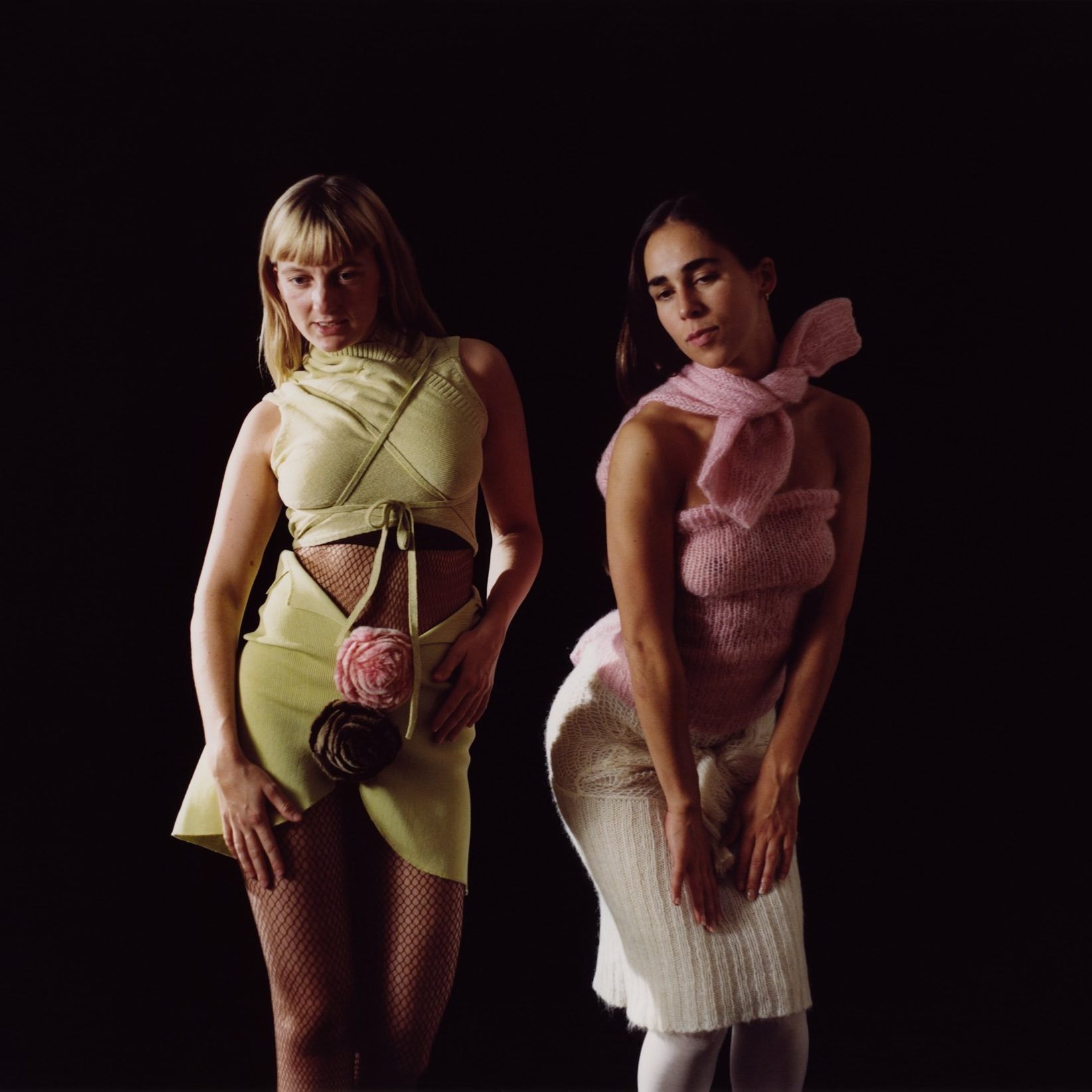 Following support from the likes of Red Bull and Discobelle for their reflective soundscapes and organic sampling, Copenhagen-basedNorwegian producer duo Smerz present their new single ‘Because’.

The pair, comprised of Henriette and Catharina, combine heavy production with honey-sweet feminine vocals to create a unique sound with true depth and complexity, while still maintaining a refreshing minimalist feel.

Demonstrating their expertly crafted sound world, ‘Because’ features a club-ready combination of deep, heady bass and slick electronics, complemented by hypnotic layers of alternately crystalline and distorted, spectral female vocals. Both captivating and melodic, the track is testament to the pair’s shrouded dark and abstract style.

The promising newcomers were hyped over the summer by BBC Radio 1’s Phil Taggart, who dubbed them ‘the one everybody was talking about’ in connection with their Øyafestivalen show. Clearly already building a reputation as a force to be reckoned with in the live arena, Noisey have even described their bewitching ‘commune with the digital gods of electronic music in front of a live audience like a 21st century coven wearing headphones’.

Their standout performances in 2015 across the Scandinavian electronic scene at festivals like Roskilde, Insomnia and Way Out West have nowpaved the way for a series of upcoming live dates in the new year. The duo will kick off 2016 with a performance at Eurosonic on 14th January, whilst they have also been confirmed for a showcase at Oslo’s By:Larmin March.

Armed with a striking ability to meld feminine melodies with hard-hitting production, along with a burgeoning reputation on the live circuit, Smerz are clearly a duo on the ascent: this is just the beginning.