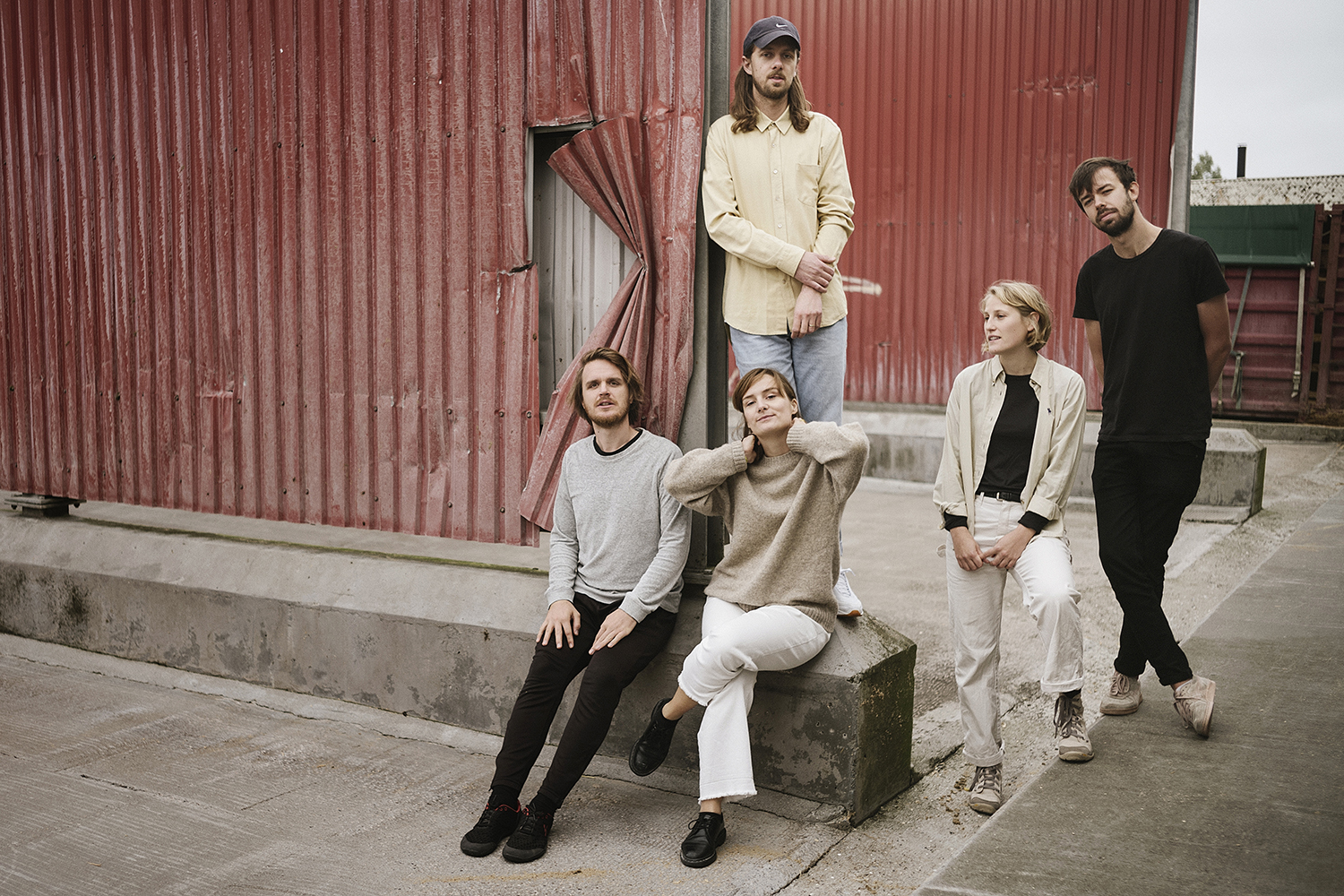 Lowly appeared out of nowhere in April 2014 with the release of the bewitching ‘Daydreamers’. The sound, already so rich and full, was like being put under a magical spell.

Initially brought together- in hindsight I’d suggest by a visionary alchemist-purely to fulfil part of a short music project at the school they all attended, Nanna, Thomas, Steffen, Kasper and Soffie immediately found the chemistry so many musicians search years to find.

The individual influences of each, so different it seemed to begin with, truly give Lowly that unique sound, one that has been developing over the course of the last year. The music is at times intricate yet deep and sensual, the fascinating rhythms of drummer Steffen a perfect counterpoint to the gorgeous melodies of Soffie and Nanna. The overall effect of this in tandem with the liquid bass and keyboard lines creates a set that has you on the verge of crying and dancing all at the same time. There isn’t a band out there today like them, which is thrilling. To make music that is both emotional and influential at this early stage, shows that Lowly are a band of limitless possibilities.

February 2017, saw the arrival of the highly anticipated debut album 'Heba' released on Bella Union, which received critical acclaim both home and abroad. April 12th will see the release of their follow-up album 'Hifalutin' on Bella Union.